A Shout Out to Our Sudsy Sponsor, Kona Brewing Company! 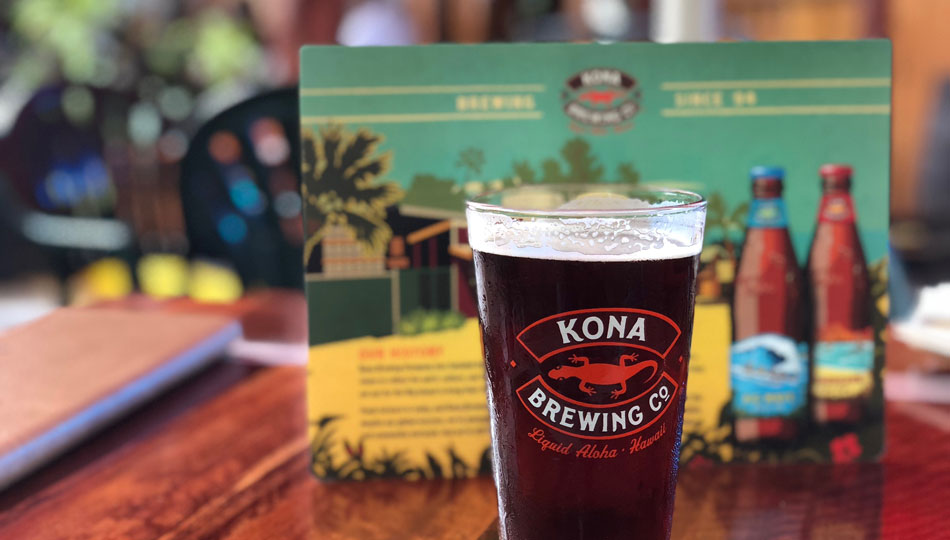 Enjoying the beauty of Kona is always better with a glass in hand, and Kona’s own Kona Brewing Company is happy to fill your beer mug all day at the Best of Kona Festival!

Kona Brewing Company has graciously donated its original brews for the Best of Kona Festival’s beer garden. Set up right in front of the stage, the beer garden is the perfect place to kick back, enjoy live entertainment, and sample a libation or two.

Because all proceeds from the beer garden go to Friends of Kona Pacific–to help build a new commercial kitchen for the school–KBC’s brew donation is a real boost to the Kona community.

Kona Brewing Company is a true Kona success story, making its own distinctive beer since 1993, and cooking up ono grinds since 1998. Kona wouldn’t be Kona without KBC’s awesome ales, lagers, and IPA’s!

“Since the beginning of Kona Brewing Company, their mission and top priority was not only to make delicious brews for the islands, but to give back to the community,” says Mary-Melyssa Smith of KBC. “ Through their Makana, or giving, program, Kona Brewing Company donated to 120+ local non-profits and gave back over $170k in 2019. We are looking forward to another year of supporting our community in 2020!” You can learn more at https://konabrewingco.com